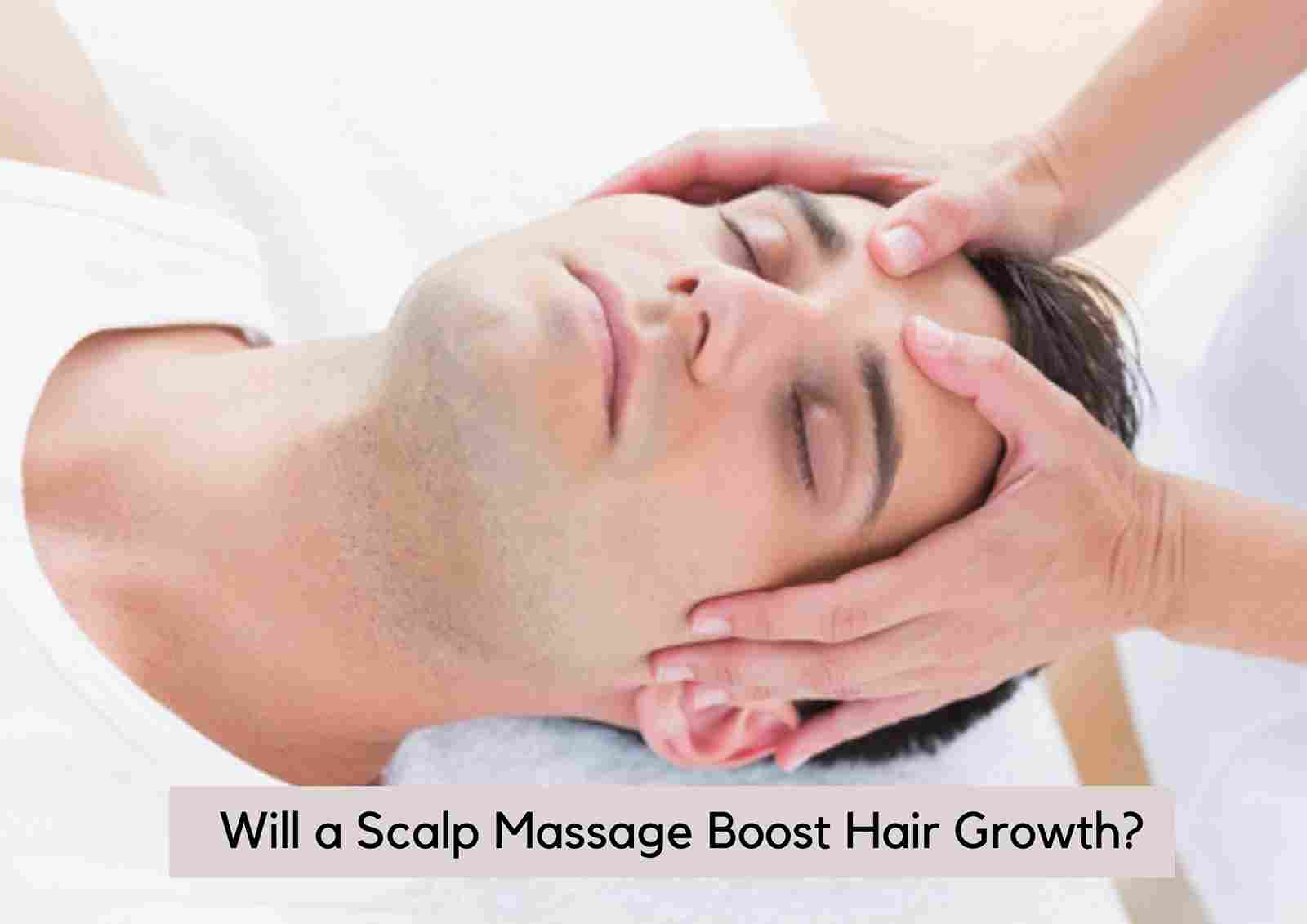 Does head massage help hair growth or is it just a myth? Check out the benefits of scalp massage for hair growth.

In recent years, we often hear about “head spas” or head massages in magazines and on TV.

While head spas are enjoying great popularity as a method of relaxation, more and more people are taking head spas for hair growth.

In fact, head spas have many benefits for hair growth.

In this article, I will explain how head spas are effective for hair growth and the relationship between head spas and hair growth.

Related: How To Use Coconut Oil For Hair Growth

If you are working on hair growth, please take this opportunity to learn more about head spas.

The goal of giving a head massage is to nurture existing hair. The goal is to promote healthy hair growth and to make hair thicker and more voluminous.

Head spas do not directly increase hair growth, but they can be expected to have a “hair-growth” effect, which is to make existing hair healthy.

In general, head spas involve applying oil or cream to the scalp and massaging it with the fingers.

The oil or cream displaces the sebum clogged in the pores and cleanses the scalp of dirt that cannot be removed by ordinary shampoo.

In addition, it is effective in maintaining the scalp environment by moisturizing the scalp to protect it from dryness.

Massage in head spas has the effect of relaxing the muscles under the scalp and relieves stiffness of the scalp.

Stiffness is a condition of tightened muscles. When the muscles become stiff, the scalp loses flexibility and blood circulation is impaired.

Fatigue caused by stiffness is a major factor that increases daily stress.

When stiffness is removed, the head feels lighter, which helps relieve stress.

In head spas, blood flow and lymph flow in the scalp are stimulated through massage. Because direct stimulation is applied, it is very effective in improving poor blood circulation in the scalp.

With better blood flow in the scalp, nutrients are more easily distributed to the hair follicles, and the groundwork is laid for healthy hair.

In some stores, acupressure points on the head are used to improve blood flow.

Head spas are also very effective as relaxation. In fact, many people fall asleep during a head spa treatment.

A comfortable massage has the effect of balancing the autonomic nervous system.

When the parasympathetic nervous system becomes dominant due to relaxation, blood vessels dilate and blood circulation improves. Of course, it is also effective in relieving stress.

If you are preparing for hair growth, a head spa once a month is recommended.

But if you are planning to use a head spa in anticipation of its effect on hair growth, I recommend that you go once a month.

The cells that make up the scalp are replaced by new ones in a cycle of approximately 28 days.

However, old cells mixed with sebum and other dirt often remain as plaque or clogged in the pores.

By having a head spa treatment every month, you can efficiently cleanse your scalp of dirt and dead cells and keep your scalp fresh.

What Are The Causes Of Thinning Hair And Hair Loss

If the scalp is rough or clogged with sebum clogging the pores, thinning hair and hair loss are likely to occur.

If shampooing is not done properly, oxidized sebum stains and bacteria can damage the scalp.

On the other hand, dryness caused by excessive washing can also worsen the scalp environment. When the scalp becomes dry, the skin’s defense response is to secrete more sebum, which can easily clog the pores.

Poor blood circulation in the scalp is another major cause of thinning hair.

Hair produced in a nutrient-deficient state lacks firmness and elasticity and tends to fall out easily.

Poor blood circulation in the scalp can be caused by a variety of reasons.

Strong stress on a daily basis disrupts the balance of the autonomic nervous system, resulting in poor blood circulation throughout the body.

Stress stimulates the “sympathetic nerves” among the autonomic nerves, causing blood vessels to constrict. This narrows the blood pathways and causes poor circulation.

Those who feel a lot of stress at work or in their relationships need to relieve stress at some point.

Smoking causes blood vessels to constrict due to nicotine, resulting in poor circulation.

Excessive alcohol consumption can also cause hyperlipidemia and other problems with blood flow.

Nutrients necessary for hair are supplied by food. When protein, zinc, and vitamins are deficient, the hair and scalp are undernourished.

Overexertion in diet often leads to thinning and hair loss.

A fatty diet also increases sebum production in the scalp, which can easily clog pores. People who prefer junk food and oily foods should be careful.

Excessive intake of sugar also increases sebum production, so care should also be taken not to eat too much sweet food.

Some thinning hair may be strongly influenced by genetic factors.

In such cases, it is effective to promote hair growth in combination with specialized medication and other treatments.

How Else To Increase Hair Growth Apart From Head Massage

In terms of diet, be sure to take in enough protein, which is a material for hair, and be careful to take in a good balance of other nutrients as well.

See also  How To Get Thicker Hair Naturally 2022

It is also important to develop a moderate exercise routine. Aerobic exercise such as jogging or walking improves blood circulation throughout the body and helps relieve stress.

Growth hormone, which promotes hair growth, is best secreted during sleep, so it is also necessary to ensure adequate sleep.

Even though head spas can cleanse the scalp, the basis for maintaining a healthy scalp is daily shampooing.

When shampooing, be aware that you are washing your scalp rather than your hair, and wash gently with plenty of lather.

Drying your scalp with a hair dryer as soon as possible after shampooing is also important, as leaving your scalp moist can lead to the growth of bacteria.

Using hair growth products or scalp lotions is another effective scalp care method that can be done at home.

Even though men produce more sebum, after shampooing, the scalp is prone to dryness as the sebum is washed away.

Moisturizing the scalp with hair growth tonic or lotion will help maintain a favorable scalp environment.

It is also recommended to use these hair growth items for home care other than head spas.

In this article I have explained the relationship between head spas, which have recently become a hot topic, and hair growth.

Although head spas may give the impression that they are for women, they are actually more useful for men, as men’s scalp environment tends to deteriorate more easily.

Head spas are becoming increasingly popular, especially among men who are considering hair growth, as a way to promote blood circulation and cleanse the scalp at the same time.

The number of stores offering head spas is increasing every year. Why don’t you give it a try?

How Do You Use Vitamin E For Hair Growth

Have you often had a head bath the previous night, combed your dry hair the next morning and still found it greasy? Do you then wonder why? Was it that you used too little shampoo or maybe didn’t scrub your hair properly? Well, has it ever dawned on you that the reason for this after-head…

Yoga postures and hair growth – two things I never imagined I’d see together.  So if you’re one of those people who haven’t heard of this before or are wondering what yoga postures have to do with hair growth, well, trust me it was very new to me as well.  I just found out about…

Dandruff can be a confidence-killer? So look at these tips on how to get rid of dandruff to get super healthy, clean tresses! Don’t you just hate it when you have a dry scalp and it creates the disaster that is dandruff! I’m sure we all have had to go through the long and excruciating… 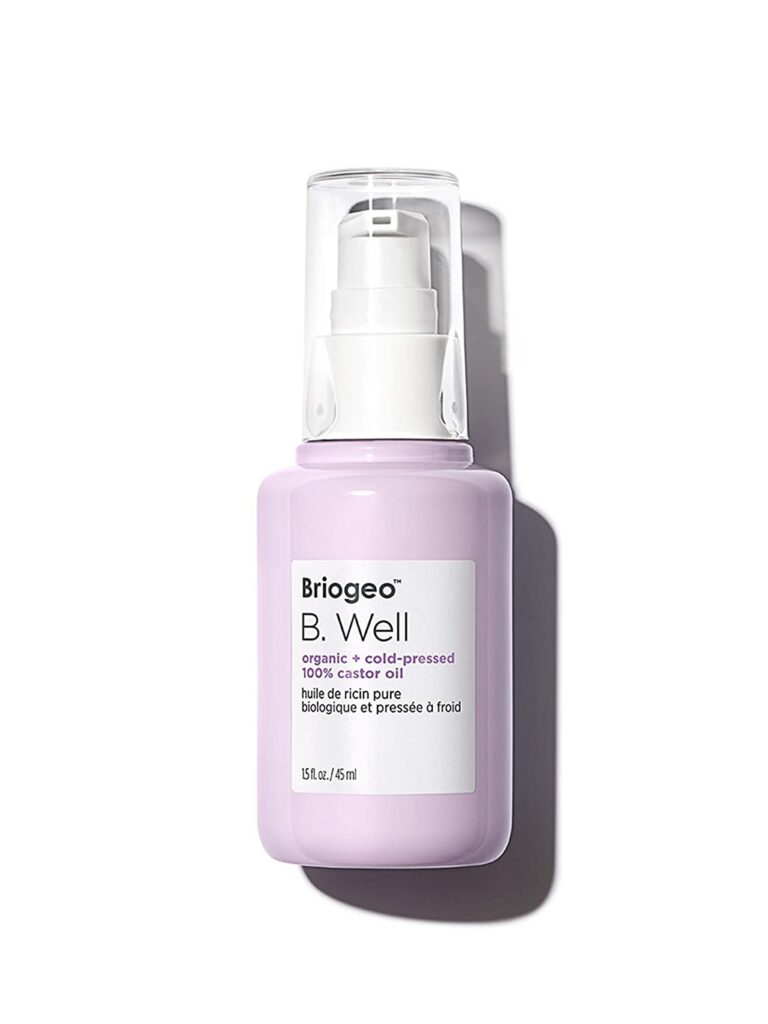 If you’ve got dry hair and breakage read on to know how to use coconut oil for hair growth. There is no elixir of life that will keep you living forever. But there is an elixir for your hair and that is Coconut Oil. If you see a person with luscious, long and thick hair,… 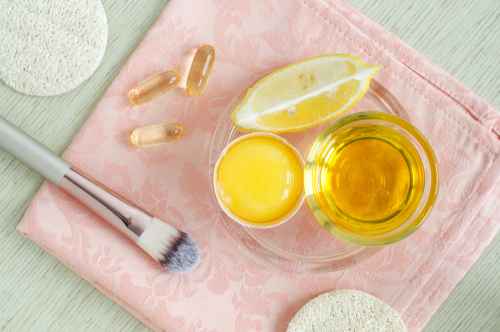